Both the Red River and Mekong deltas (including hanoi vietnam and Ho Chi Minh City) have few incidences of malaria. The coastal plain north of Nha Trang is also considered relatively safe.

Malaria occurs frequently in the highlands and rural areas, notably the central highlands, as well as the southern provinces of Ca Mau, Bac Lieu and Tay Ninh. The majority of cases involve the most dangerous strain, Plasmodium falciparum, which can be fatal if not treated promptly.

The key preventive measure is to avoid getting bitten by mosquitoes (which carry the disease), but if you’re travelling in high-risk areas it’s advisable to take preventive tablets.

Mosquitoes are also responsible for transmitting dengue fever and Japanese encephalitis. Dengue is carried by a variety of mosquitoes active in the daytime (particularly two hours after sunrise and several hours before sunset) and occurs mostly in the Mekong Delta, including Ho Chi Minh City, though the chances of being infected remain small. There is a more dangerous version called dengue haemorrhage fever, which primarily affects children but is extremely rare among foreign visitors to vietnam. If you notice an unusual tendency to bleed or bruise, seek medical advice immediately.

There are several things you can do to avoid getting bitten. Mosquitoes are most active at dawn and dusk, so at these times wear long sleeves, trousers and socks, avoid dark colours and perfumes, which attract mosquitoes, and put repellent on all exposed skin. Sprays and lotions containing around thirty to forty percent DEET (diethyltoluamide) are effective and can also be used to treat clothes, but the chemical is toxic: keep it away from eyes and open wounds.

Many hotels and guesthouses provide mosquito nets over beds or meshing on windows and doors. Air-conditioning and fans also help keep mosquitoes at bay, as do mosquito coils and knockdown insecticide sprays (available locally), though none of these measures is as effective as a decent net.

Read more: The temple of literature is about 10 minutes away from Hoan Kiem lake. 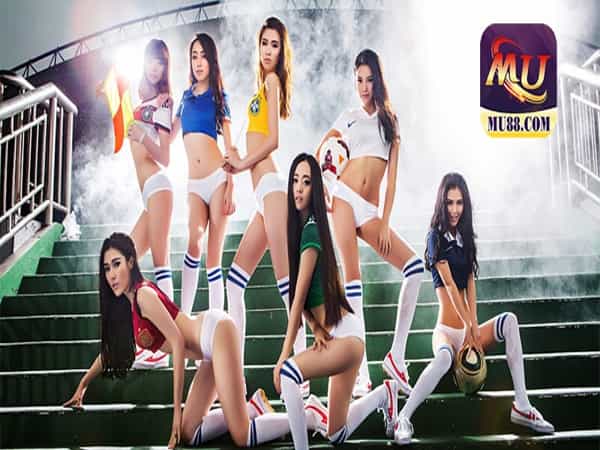 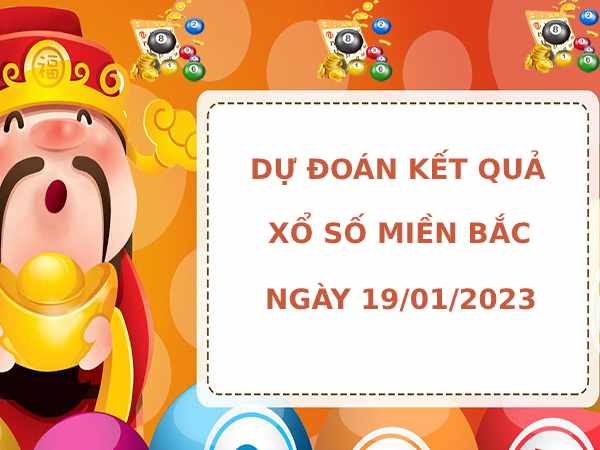